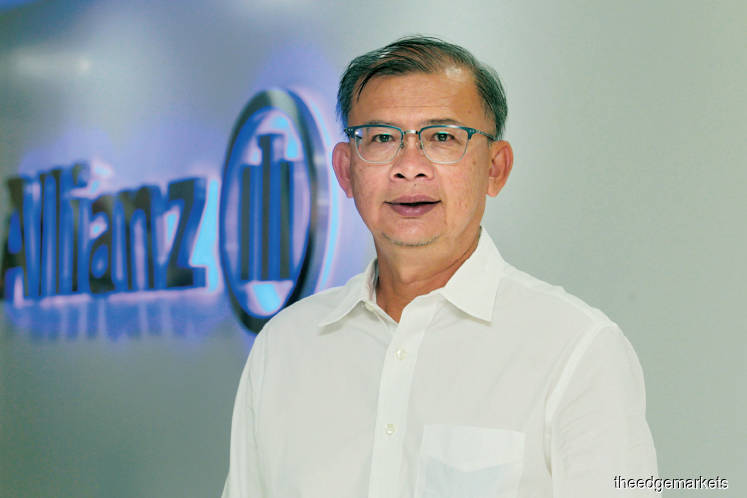 Allianz Malaysia Bhd has projected a weak growth for motor insurance this year in line with the slump in vehicle sales during the lockdown period.

Chief executive officer Zakri Khir said Phase One of Movement Control under the National Recovery Plan for the whole of this month has had an adverse effect on the motor industry.

“In June, for example, there has been zero car sales because people are not performing any transactions,” he said during a media roundtable today.

Besides that, Zakri said the zero sales situation was also due to the global shortage of chip supply affecting many manufacturers.

“Despite the demand, there is no supply of chips for the vehicles,” he said.

It was reported that the local automotive industry is expected to lose RM3.44 billion in June this year alone if there were zero vehicle sales, leading to the decline in automotive sales for the third month in a row.

According to the Malaysia Automotive Association, sales in May 2021 dropped 19 per cent to 46,663 units compared with 57,912 units a month earlier.

Meanwhile, in terms of services provided during this period such as towing, repairs and claims, the insurance provider said there was only a slight interruption in terms of the repair period.

Allianz believes that this was due to workshops being unable to get approval from the Ministry of International Trade and Industry to allow them to operate.

“We thought there would be fewer car accidents during the lockdown period but mishaps are more severe now.

“People are speeding (due to the reduced number of vehicles on the road) so the likelihood of them to lose control of their vehicles is high,” Zakri said.

According to him, the Allianz Road Rangers, which is a nationwide motor accident assistance, has about 190 tow trucks and had served more than 240,000 customers since its launch in 2017.

The service has been rated 4.7 stars by customers, Zakri added.