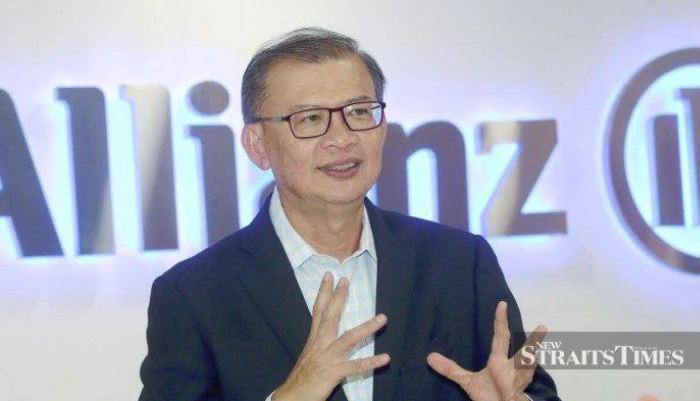 Allianz chief executive officer Zakri Khir said these numbers do not reflect the degree of difficulty or amount of challenges that the group faced to keep operations running during this pandemic.

“We have a strong team of capable employees who stayed self-motivated and productive despite all the odds against us.

“And our agency force continued to serve our customers with the highest service standards during the various phases of the movement control order.

“Such commendable efforts are something we do not take cognisance of,” he said in a statement.

Zakri said the Covid-19 pandemic continues to weigh heavily on the economy and its effects on the insurance sector have not fully manifested.

He said the industry is likely to face far more challenges in the coming months with further implications of the effects of the pandemic forcing Malaysians to re-evaluate their spending habits.

“In the current environment, the pandemic clouds everything and the insurance industry is obviously going to see a transformation because of it.

“It is still too early to say to what degree exactly, but signs of major fundamental changes are evident.

“There are no trends at this present moment, it is too short a timeframe, but we will take it as it comes. The situation is extremely fluid,” he added.

He added that since the onset of Covid-19, the market has presented all kinds of risks to insurers who had to innovate to adjust to economic disruptions and rapidly shift to digital processes.