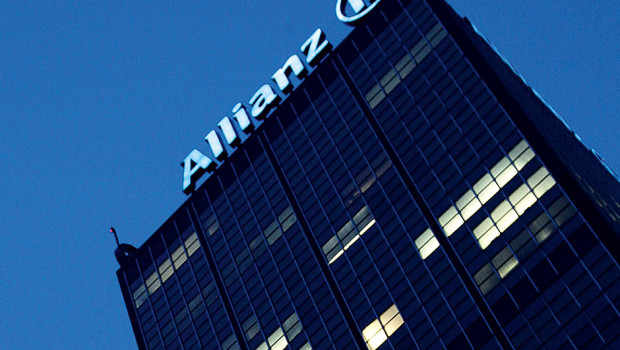 Allianz Malaysia Bhd’s net profit for the second quarter ended June 30, 2019 surged 30.93% to RM117.67 million from RM89.87 million a year ago, mainly due to higher contribution from the life insurance segment with the fair value gain arising from the change in interest rate.

“The numbers in the general insurance business is not great. The industry’s GWP fell 2.3% for the first four months this year, mainly due to the decline in non-motor business. For Allianz General, the drop in fire business was the contributing factor which saw our GWP dip 2.5% to RM1.07 billion in 1H19,” said Allianz Malaysia CEO Zakri Khir.

However, he said lower claims in the motor segment resulted in an increase in its underwriting result and profit before tax.

“Our combined ratio of 90.8% is proof that we are holding on well. We have persevered despite challenges and we have measures in place to keep us going in the right direction,” he added.