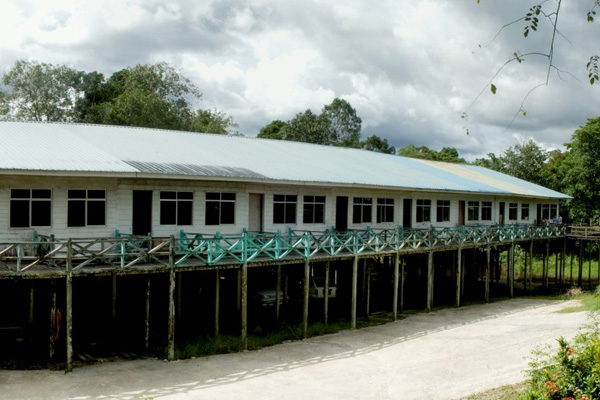 Uggah described the plan as most interesting for any longhouse as the yearly premium is only RM75 for a coverage of RM10,000 which covers fire and natural disasters like flood and stormy wind.

“It also provides some coverage for each longhouse resident. The conditions are very reasonable. Most longhouses can qualify in insuring the properties.

“All longhouses should ideally have at least an insurance coverage,” he said.

Uggah said the plan was worth considering as his Bukit Saban state constituency alone had a total of 94 longhouses.

According to statistics from the Fire and Rescue Department for this year (until July 31), 12 longhouses across the state had been destroyed by fire.

Seventy per cent of the cases were caused by electrical short circuit and 20 per cent by negligence while cooking using gas appliances.